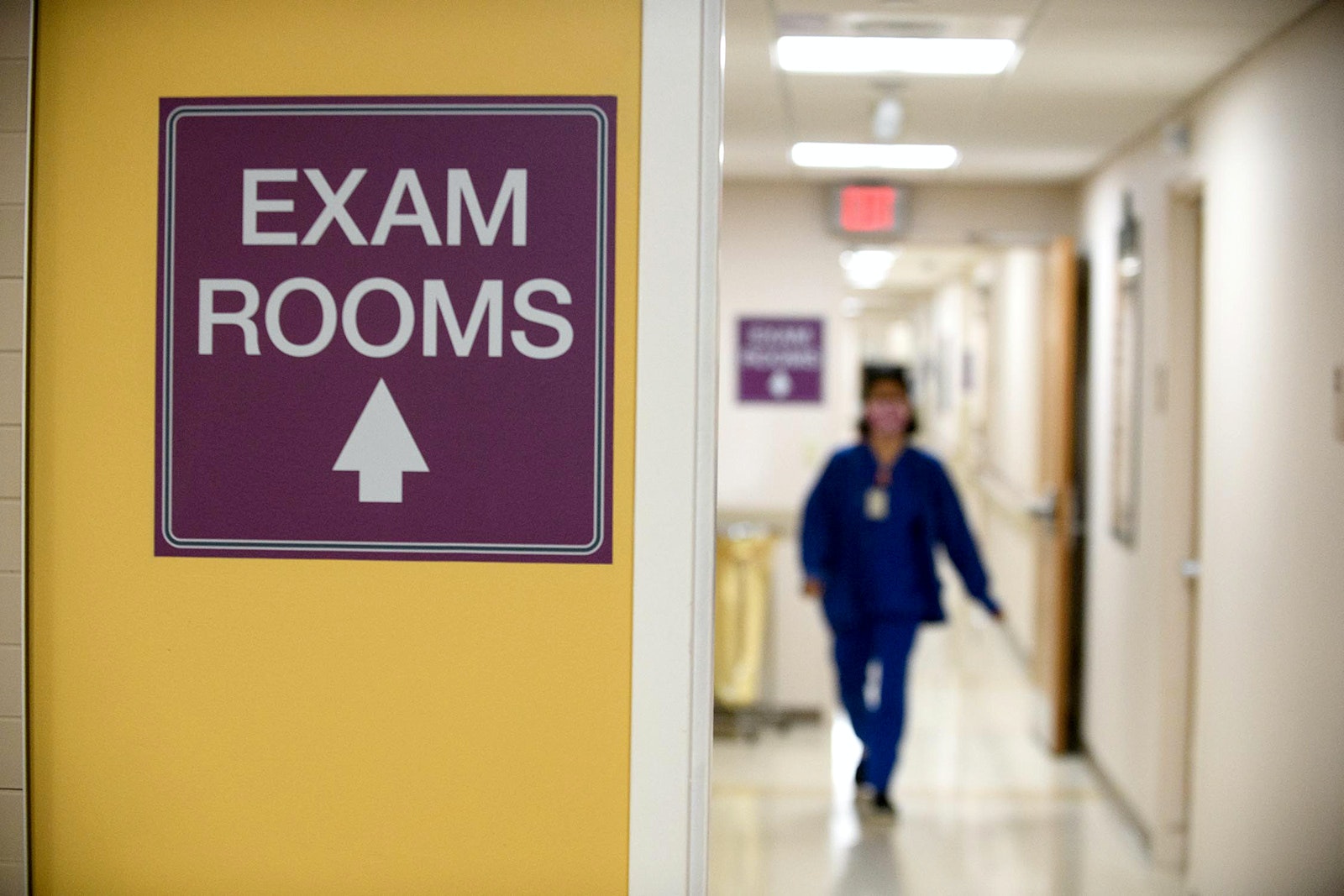 Photopheresis is known to effectively treat cancer cells and help the immune system fight GVHD or CTCL. At the WVU Cancer Institute, our doctors have expertise in this treatment approach and work with you to determine if this treatment is right for you.

At the WVU Cancer Institute, we use photopheresis to treat several conditions, including:

During photopheresis treatment, we take some of your blood and, using a machine, separate it into three groups – white blood cells, red blood cells, and platelets. We then treat the T-cells with medication, and the blood is exposed to ultraviolet light. After this, the white blood cells are put back into your bloodstream, and they help your immune system attack the GVHD or CTCL in your body.

Photopheresis is used effectively to treat CTCL and GVHD. The treatment helps regulate your own T-cells and also reduces transplant symptoms, such as any immune response you are having to donor stem cells.

Side Effects of Photopheresis

Like other cancer treatments, photopheresis may have some side effects — but very few. You might experience a fever above 100 degrees and have slightly red skin or tenderness and bruising at the needle site. You could experience other side effects, including a drop in blood pressure causing you to feel lightheaded, dizzy, or nauseous.

These side effects are normal and should be temporary. If your symptoms last longer than expected or you feel concerned about your symptoms, call your care team at the WVU Cancer Institute.

At the WVU Cancer Institute, we understand treatment may make you feel weak and tired. We offer after-treatment guidelines to help you recover and feel the best you can during and after treatment.

As you recover from photopheresis treatment, it’s important that you avoid direct and indirect sunlight. If you go outside, you should wear dark glasses for 24 hours since the treatment makes your eyes and skin more sensitive to sunlight. 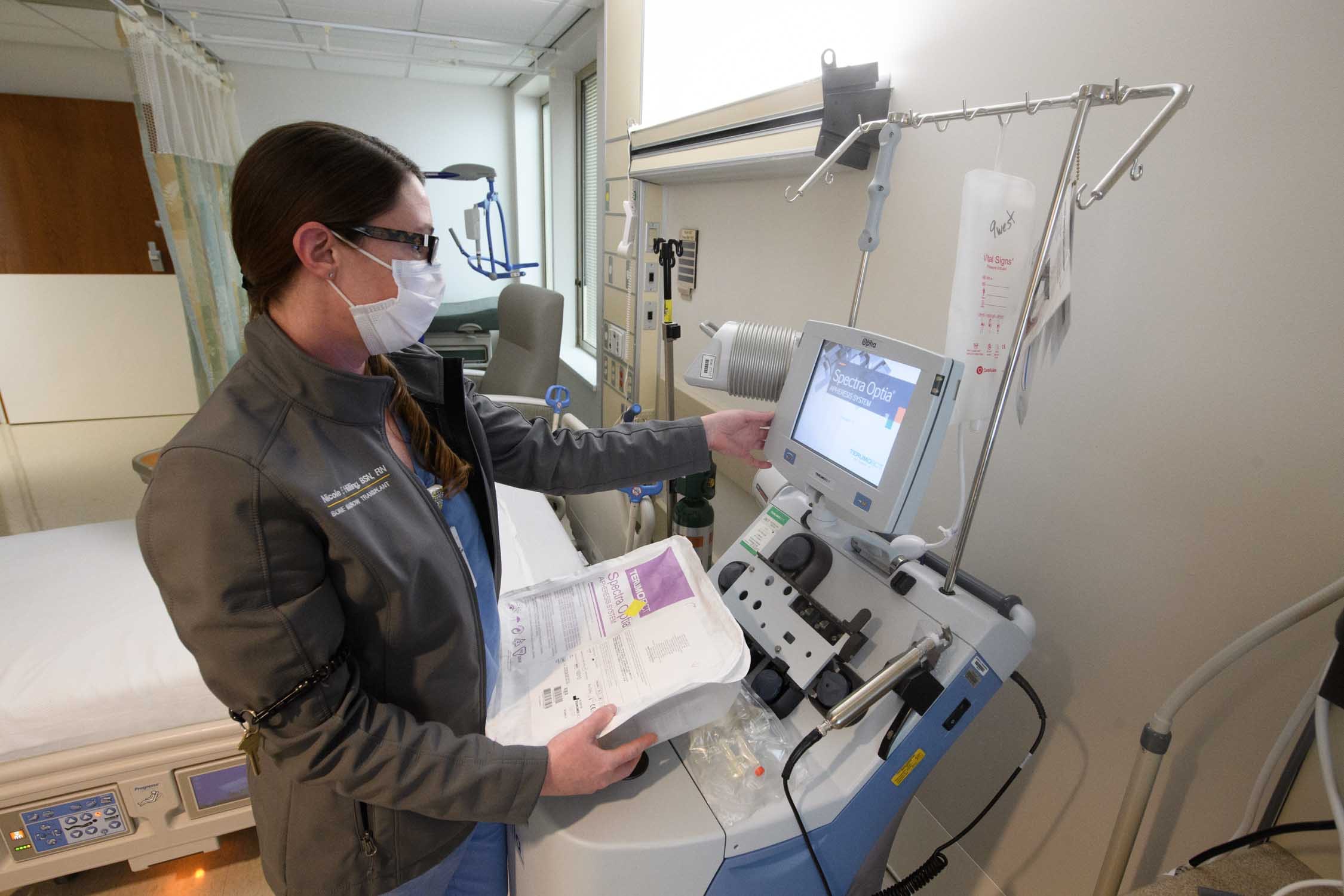